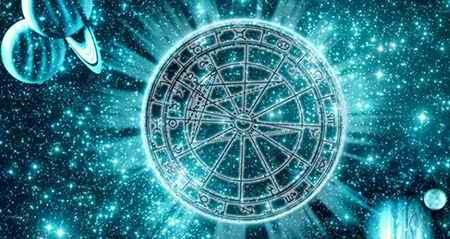 Astrology and Numerology are the one of the oldest areas of knowledge, that could reach our time. It appeared simultaneously in many cultures: in the ancient Egypt, China, in India and (in the later period) at the Middle East. Now it is impossible to trace its origins. Historical knowledge allows us to assert that even in the ancient Egypt astrology existed already as a fully formed system of knowledge. It is striking that astrology has existed throughout the whole human history and has not lost it's relevance up to the present day. Many sciences were using the knowledge, that was opened by astrology, for example, Hippocrates said that the doctor, who did not mastered the astrological knowledge well, could not be admitted to practice. Politicians and generals were never starting any more or less serious affair without the advice of an astrologer.

Rate this Article (ratings updated once per week)