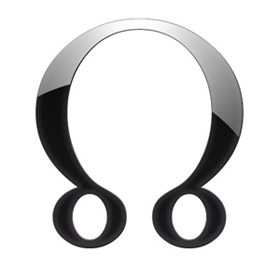 Rahu is the shadow planet in the Vedic astrology and it represents a giant snake which swallows the moon or sun as per Hindu mythology which causes eclipses.Rahu signifies cheat, deception, pleasure and insincere immoral acts. Rahu helps to cement ones power and helps convert an enemy into a friend. People consider him to be a terror inspiring god. Rahu provides success and strength, and assists mankind in realizing its best and worst aspects of human potential.

The north node or rahu indicates the challenges that we will be facing during our lifetime and the lessons that we would be taught during this period. It helps us gain knowledge so that we grow stronger mentally and spiritually. Sometimes we are also taught experiences which are completely unfamiliar to us making us feel uncomfortable in the process. Since the element of rahu is Air it deals with air related activities such as aviation and pilots. Health related issues influenced by Rahu are skin diseases, small pox, bone related problems and ulcers.